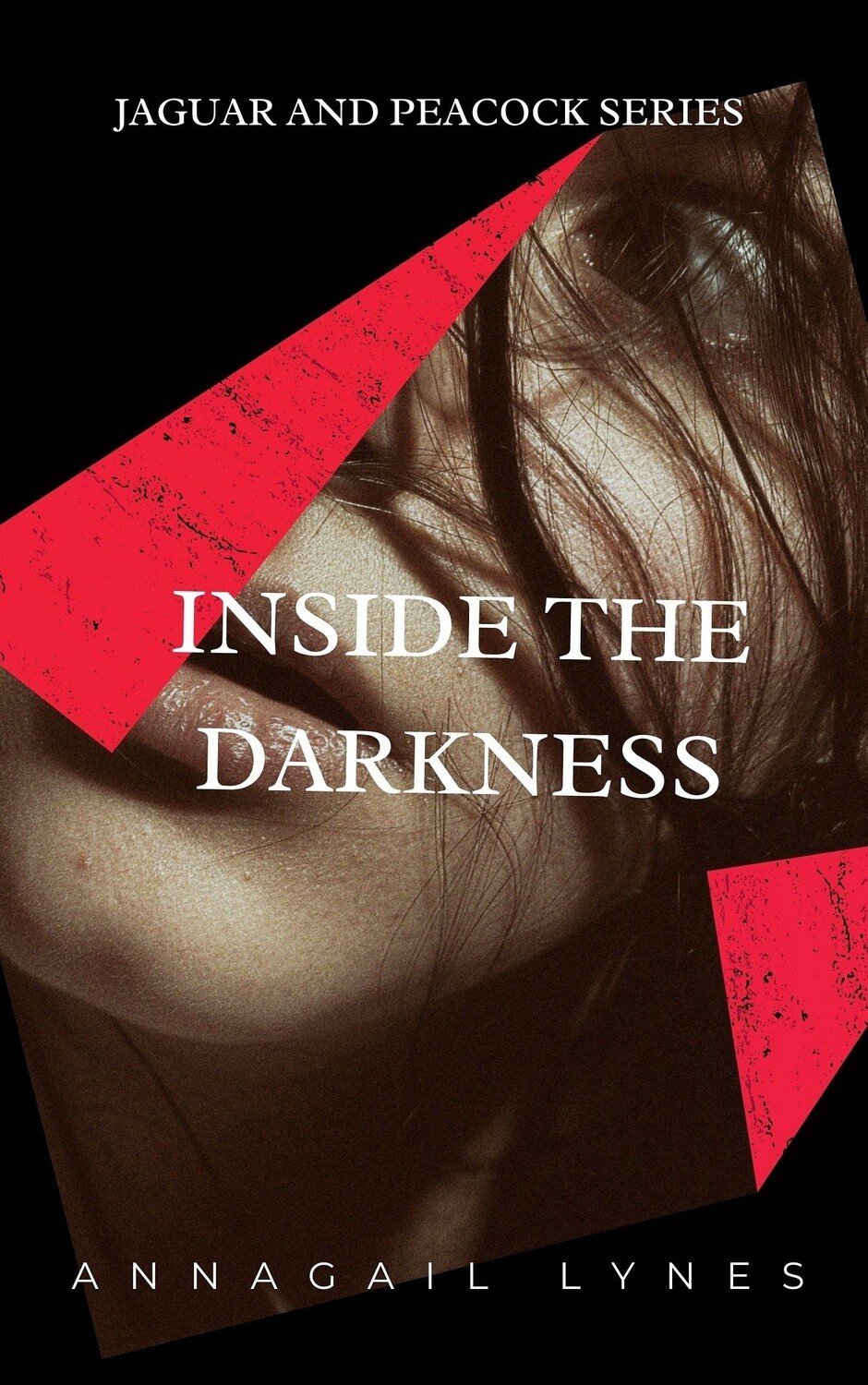 While delivering medical supplies to an Earth colony, Colonel Jessa Masters' SpaceCraft explodes, injuring her. Her injuries are so severe that they might sideline both of her careers. Why would someone on the planet want her dead? Were they afraid they might find out their secret? The secret hidden in the black box with the IIB insignia on it that Nate and her found on the planet? When the fingerprints come back from the pieces of the SpaceCraft tested from the explosion, she is shocked to find out it is one of her friends. When she goes on a quest to prove his innocence, she unravels a mystery that would rock her world literally if not stopped in time.

Save this product for later
Display prices in: USD